Traditional eastern herbal medicine is one of the oldest forms of medical theories in the world. Based on ancient Taoist philosophy, which views the body and mind as a unified entity, eastern medicine emphasizes a holistic approach that treats the whole person, not just the disease. Millions of people have used the tools of eastern herbal medicine over the past 5,000 years to maintain optimum health and treat physical, psychological and emotional ailments.

Through the use of plants, roots, leaves, flowers, fruit, and seeds, a variety of health issues can be treated using the healing power of each herb to create custom formulas. Interested in learning how this ancient practice has evolved into a worldwide medical phenomenon? Keep reading! 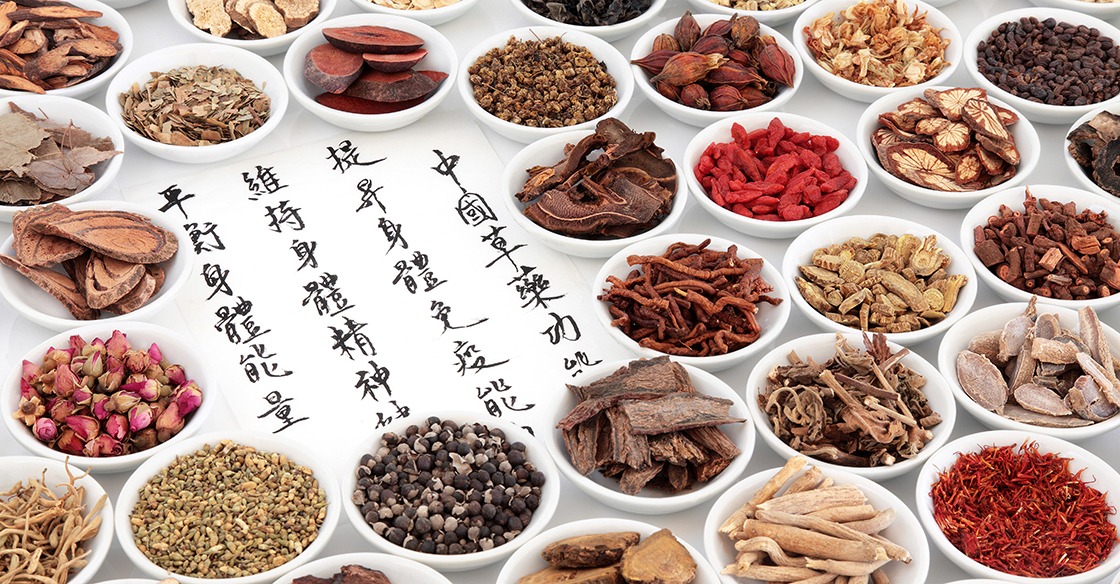 Shennong “The Divine Farmer” is an ancient Chinese deity who is credited for bringing the practice of agriculture and herb farming to China over 6,000 years ago.  He compiled his knowledge of various herbs and their properties into The Divine Farmer’s Materia Medica in 206 B.C., which is considered to be the earliest Chinese pharmacopeia, containing 365 herbs. Over the next few thousand years, scientists and agriculturalists continued to add to what became known as the Chinese Materia Medica to document over 1,800 herbs and natural substances.

Traditional Chinese herbal medicine influenced other Asian country’s medicinal practices to create the art of eastern herbal medicine that we are familiar with today. JBK Wellness’ formulas are rooted in the teachings of the Royal Dr. Heo Jun of Korea, the Court Physician of the Korean Joseon Dynasty. Dr. Heo compiled the Dongui Bogam, a 25-volume medical encyclopedia that was completed in 1613, with its basic theories based on the Yellow Emperor’s Inner Classic (Huangdi Neijing).

Since it’s origination over 5,000 years ago, eastern herbal medicine has made its way to the western hemisphere and now 1 in 5 Americans use traditional herbs to treat acute and chronic illnesses.

With over 1,800 herbs and natural substances in our pharmacopeia, it can be difficult to discern how to use these herbal extracts to contribute to your optimal health. Below you’ll find some of the most commonly used herbs throughout history and how they affect physical and emotional health.

Since its origin 5,000 years ago, the power and prevalence of traditional eastern herbal medicine has grown tremendously across the globe. Using natural ingredients and extracts to treat and prevent ailments is one of the best ways to maintain optimum health. If you’re interested in learning more about traditional eastern medicine and herbal extracts, contact us at (858) 263-4178 or info@JBKWellnessLabs.com